The title track to Michael Jackson’s ‘Dangerous’ is one of several tracks on the album co-produced by Michael and New Jack Swing artist/producer Teddy Riley. “Dangerous” went on to become a fan favorite at Michael’s live performance. 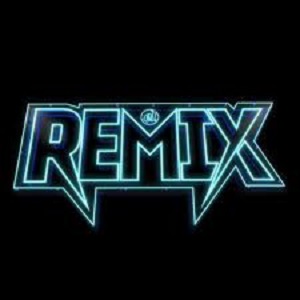 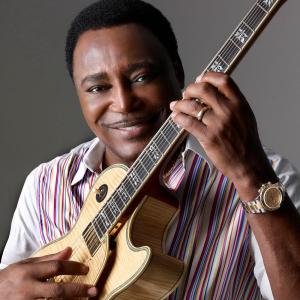 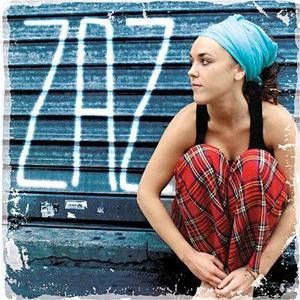 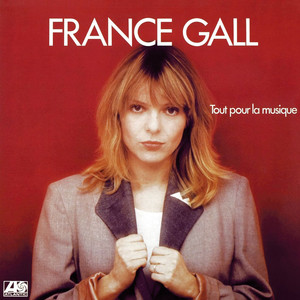 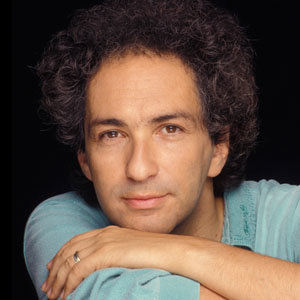 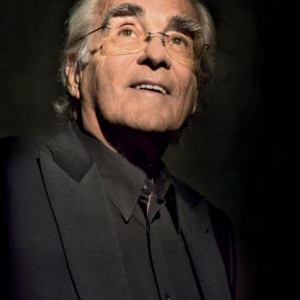 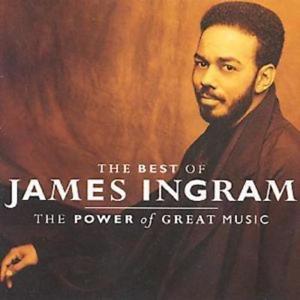 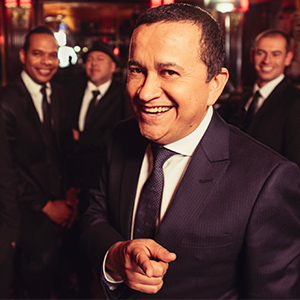 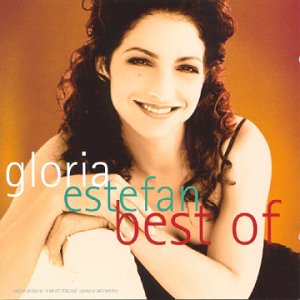 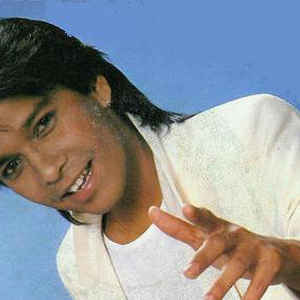 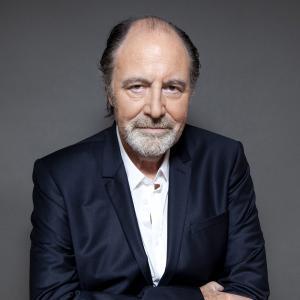 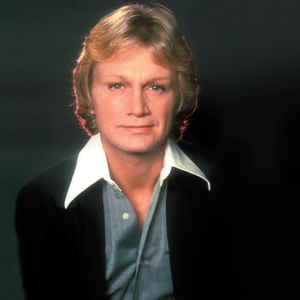